DO YOU HAVE THESE PAINFUL SYMPTOMS?

Women to Women OB GYN Care Blog DO YOU HAVE THESE PAINFUL SYMPTOMS? 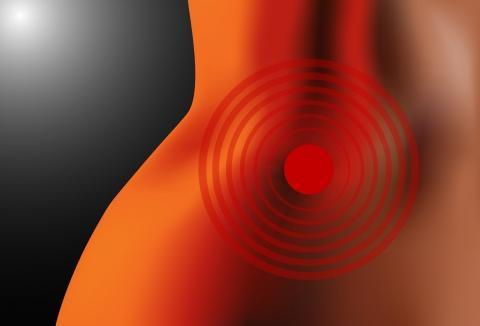 One condition that can cause these symptoms, among other symptoms, is endometriosis. This is an extremely painful, chronic condition in which the endometrium is found outside of the uterus. The endometrium is the tissue that lines the walls of the uterus and is shed monthly during the a woman’s period. In endometriosis, some of this tissue does not shed and flow out of the body, but instead, in what is known as retrograde menstruation, enters the fallopian tubes, and subsequently finds its way to other organs and attaches itself. When it attaches itself to the organs, like the intestines or the pelvic walls, it creates lesions.
When this tissue finds itself outside of the uterus, it is still programmed at the cellular level to act as though it was in the uterus. It responds to regular hormone cycles, and thickens and sheds as part of the menstrual cycle. It is the fact that this tissue in not in the uterus that causes the often debilitating pain.

While there is a clear genetic link, as women with a close relative with this condition are five to seven times more likely to develop it, scientists are still searching for the mechanism behind the migration of the endometrium.

A diagnosis is made by a gynecologist and includes a pelvic exam, an ultrasound, a laparoscopic surgery, and a biopsy.

When you have endometriosis, the reasons you have it take second place to ending the torture of it. Treatments can minimize, but not end the symptoms. The following are some common treatment measures: 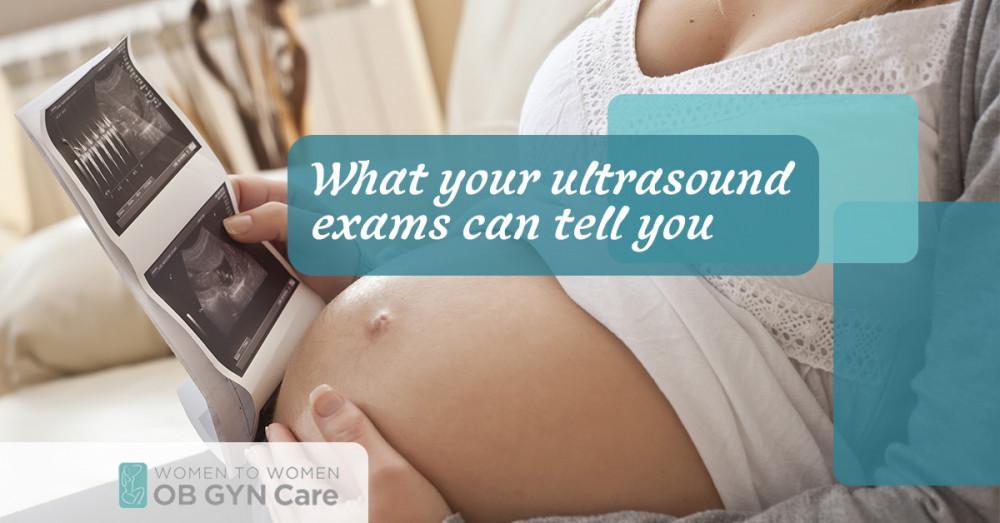 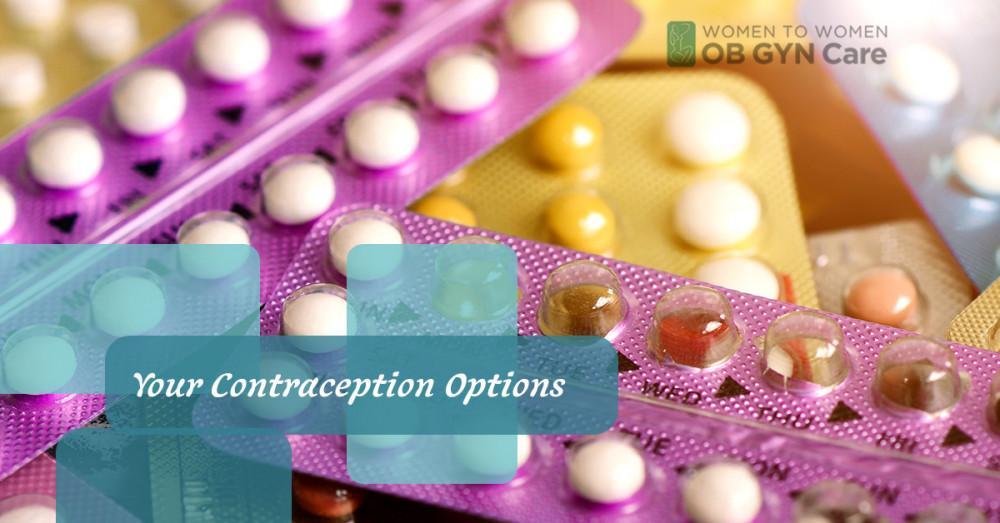 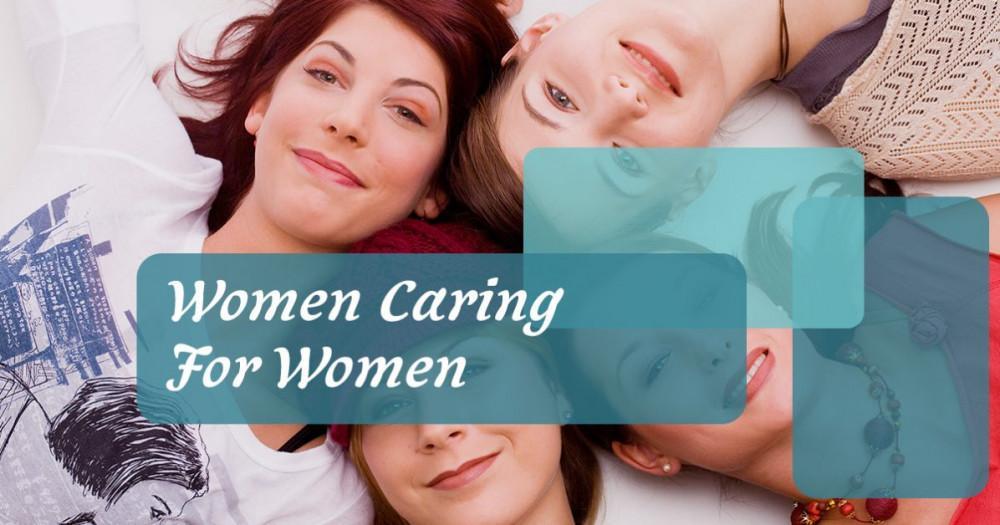 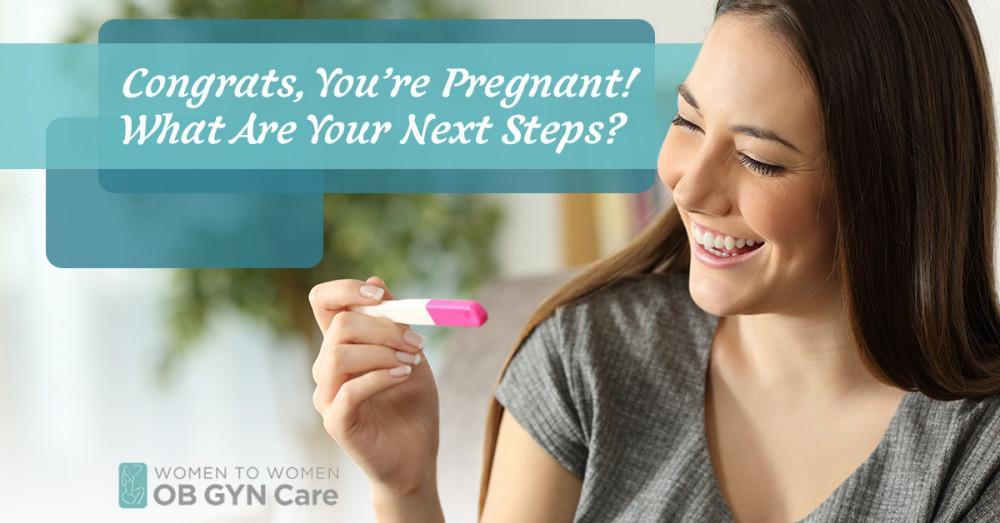 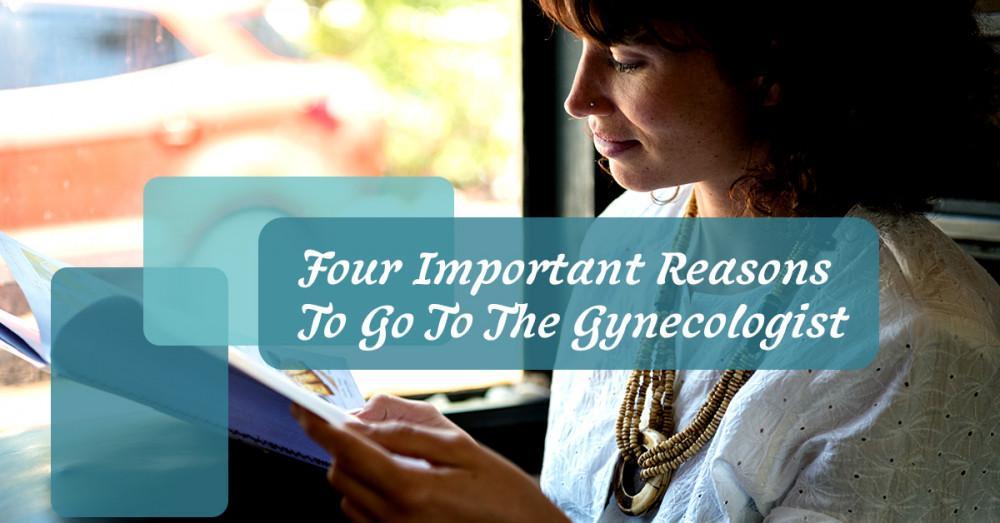 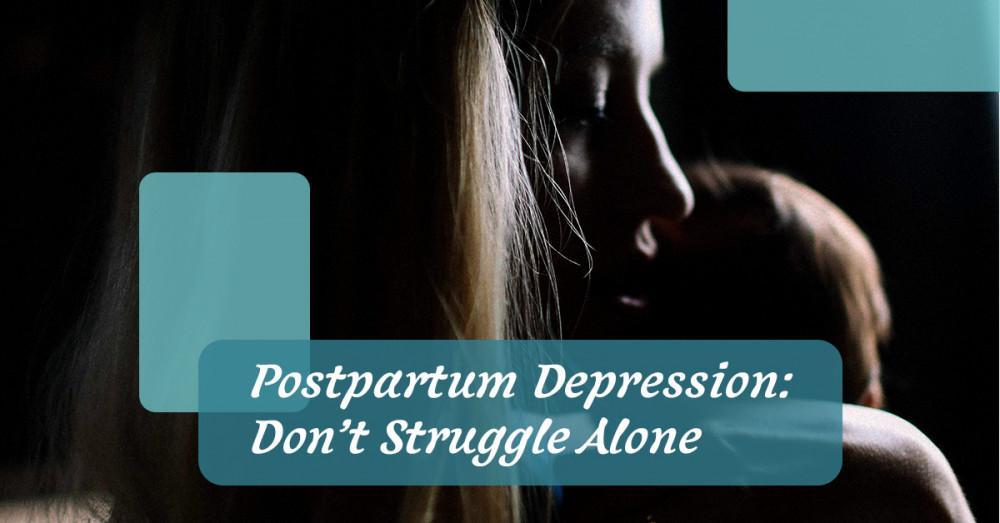